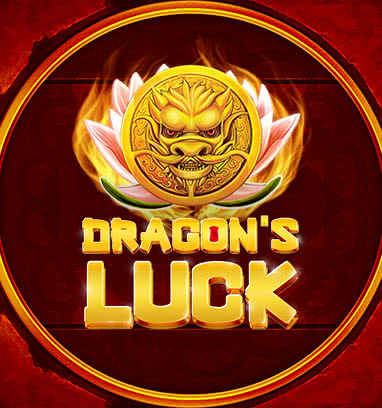 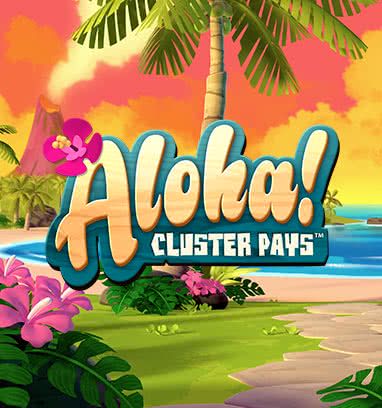 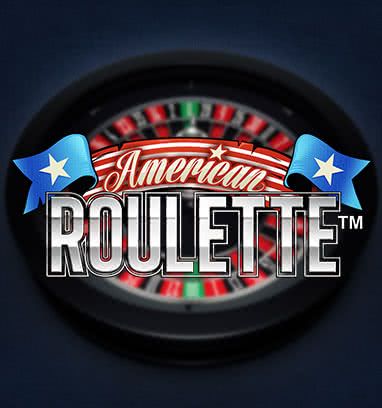 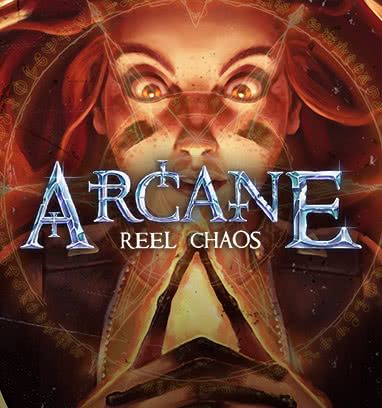 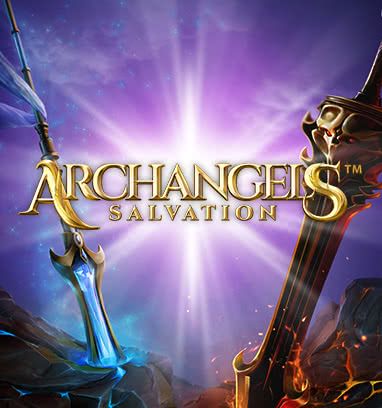 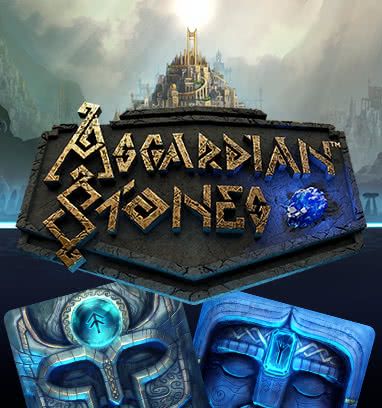 Set sail on unconquered seas to find treasure and winnings. 1429 Uncharted Seas has a theme based on the seafaring era. The reels are designed to look like an old, hand drawn map placed on a wooden surface. Some of its symbols include mermaids, ships, and navigational equipment including the moon, sun, and stars.

1429 Uncharted Seas video slot is from the software providers Thunderkick. It is a five reel and 25 payline slot with a Free Spins feature as well as Expanding Wilds to increase your winnings. The ship acts as the Wild and can replace all of the slot’s symbols except for the Scatter. The Scatter symbol appears in the form of a compass.

1429 Uncharted Seas video slot offers its players two main bonus features. The first is activated when you get a Wild on any of the game’s three middle reels. This should occur in a winning payline, after which it becomes an Expanding Wild, spreading vertically on the reels to greatly increases your potential winnings.

How to play 1429 Uncharted Seas